Mike is one of NoaNet’s first employees and has been with the company since 2001. As part of the NoaNet team, Mike is proud to have helped bring many ‘firsts’ to Washington State, including the first high-capacity ethernet for schools, the first commercial 10G connection, the BTOP network expansion, and facilitating Washington’s move to NoaNet’s network for 911 services. Before NoaNet, Mike worked with various tech firms and is a veteran of the US Navy. He studied mathematics and chemistry at the University of Southern Alabama. In his spare time, Mike is drawn to the sea as an accomplished sailor and master diver. 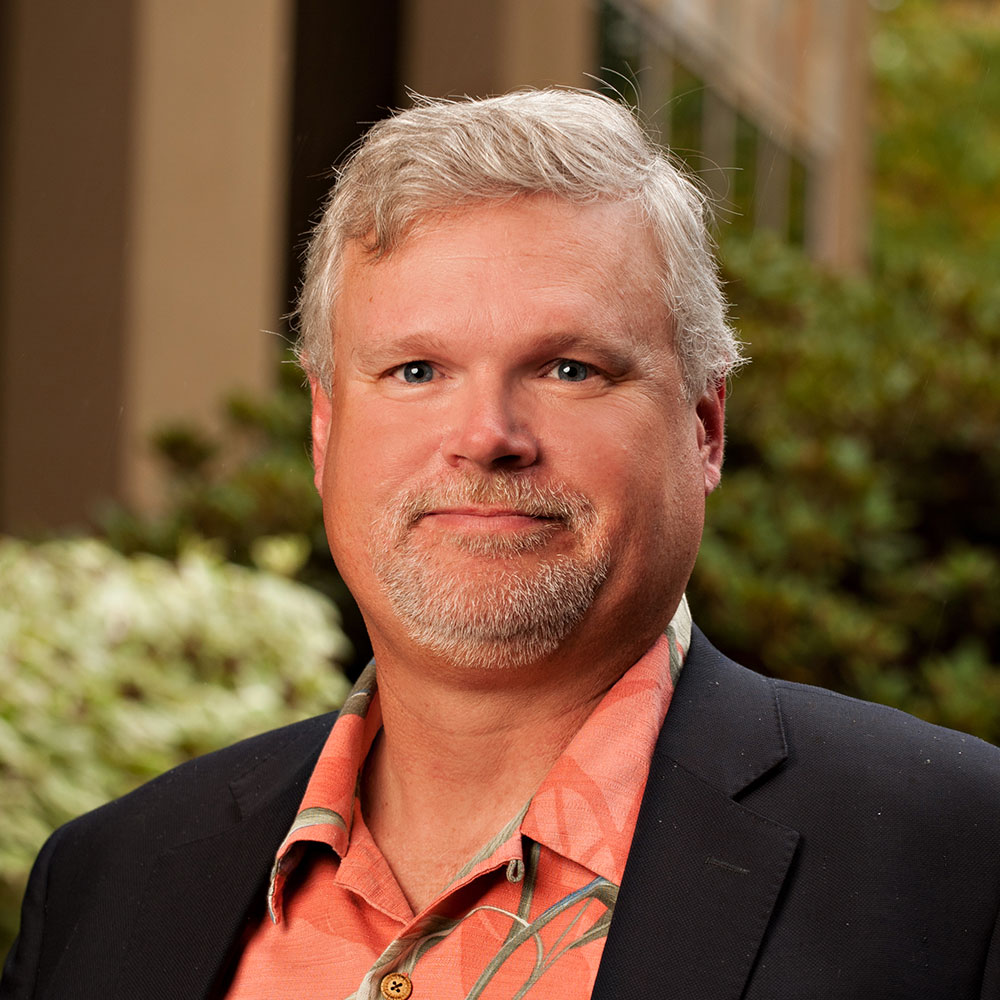 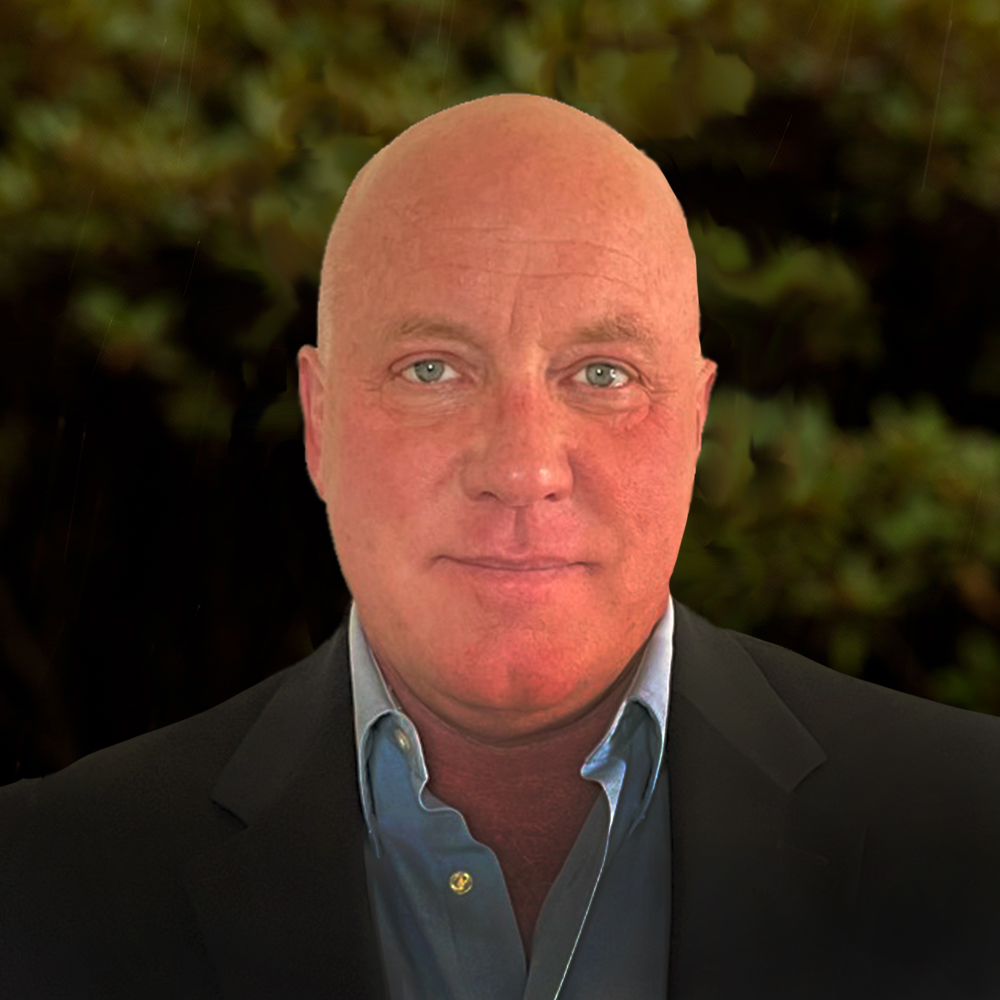 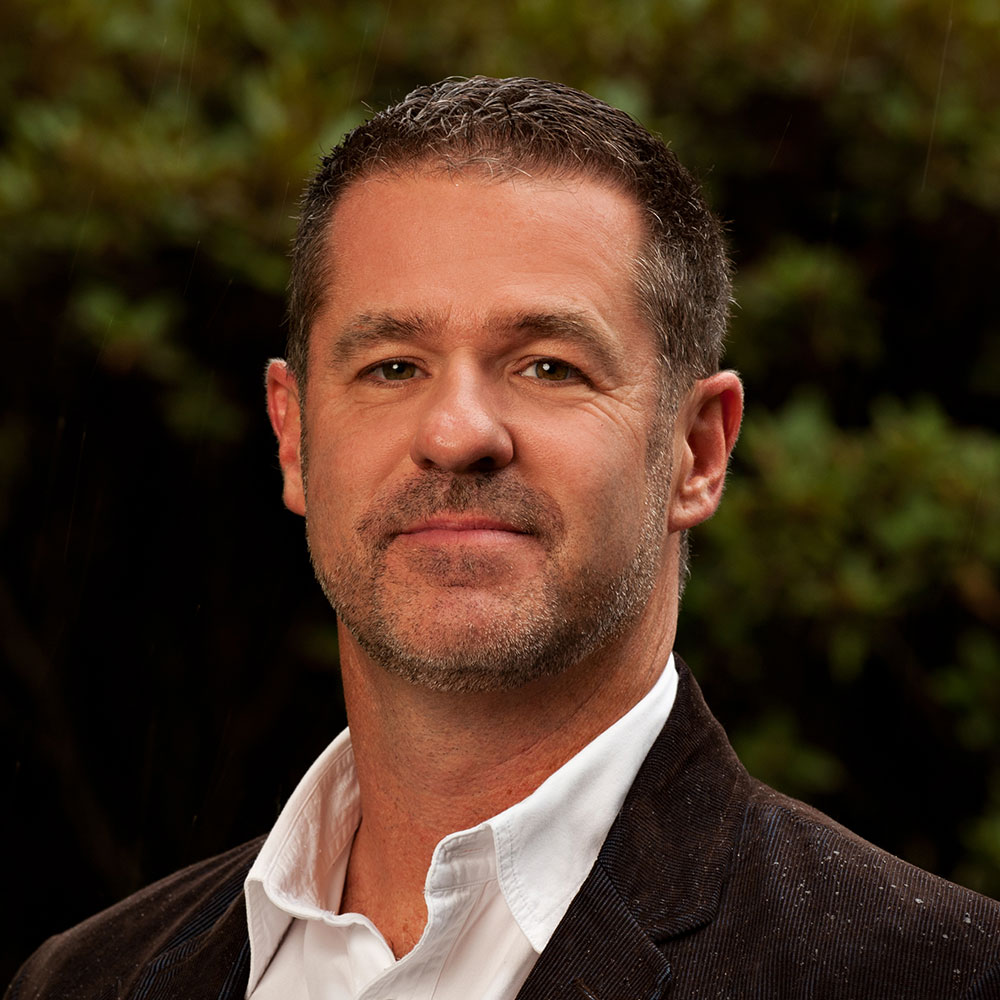 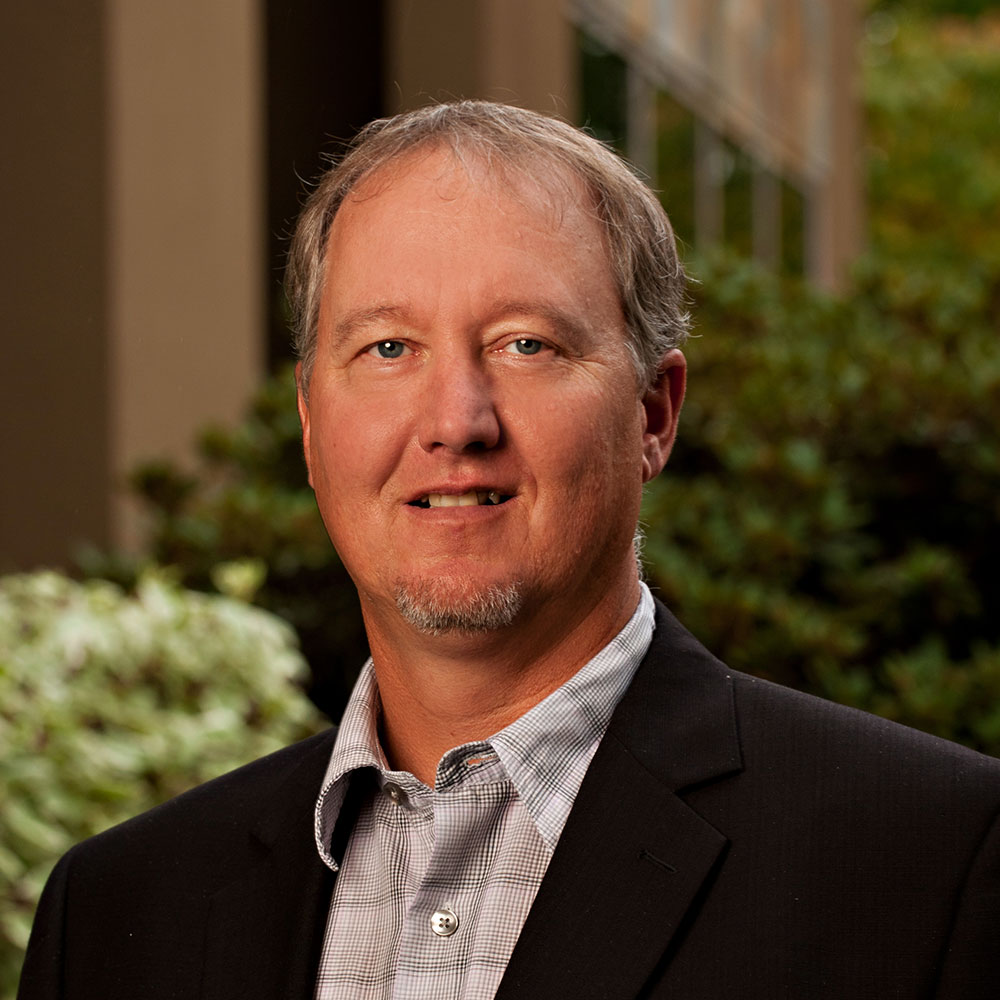 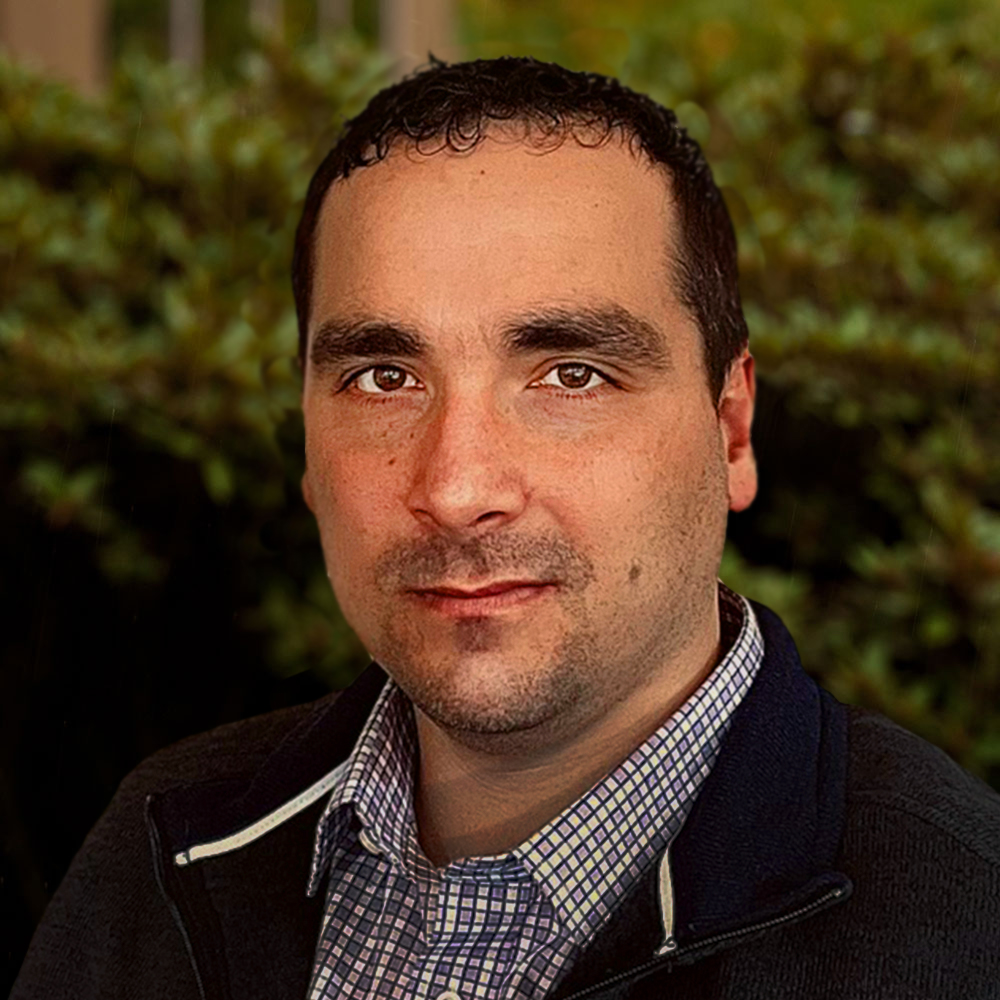 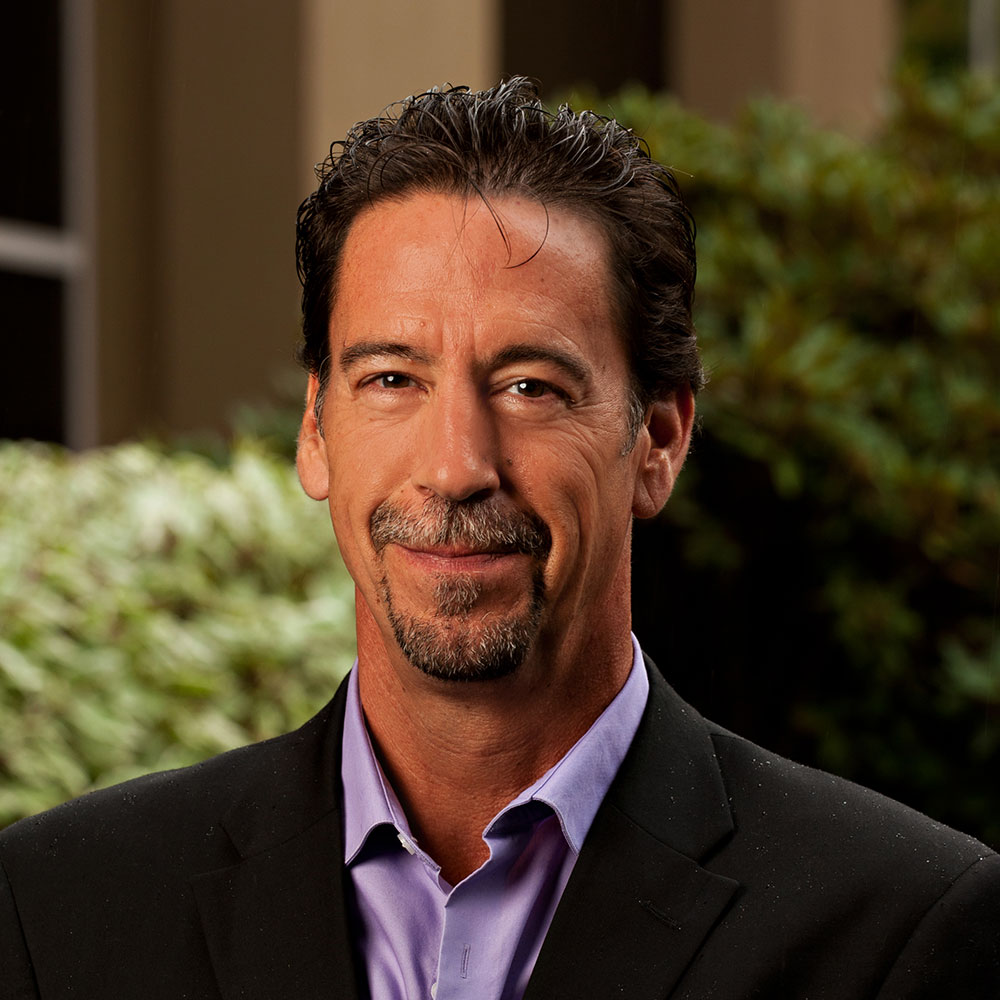 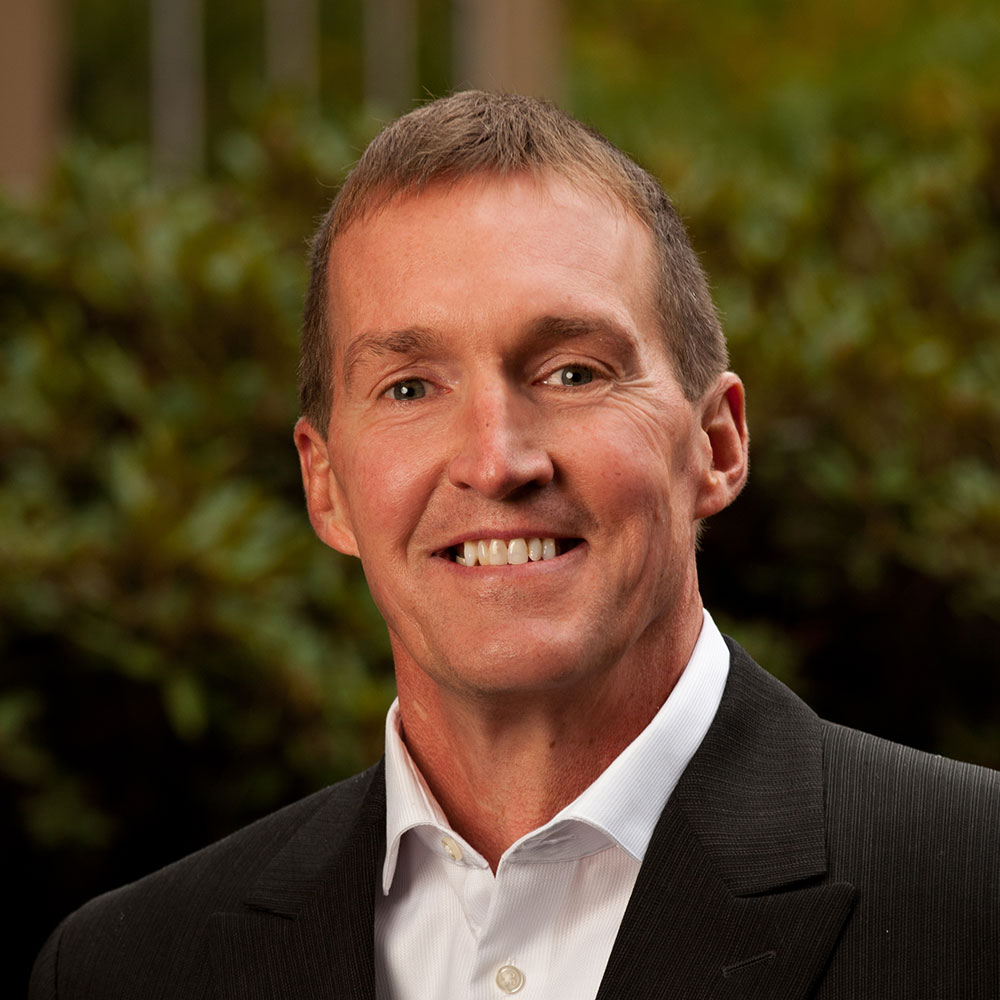 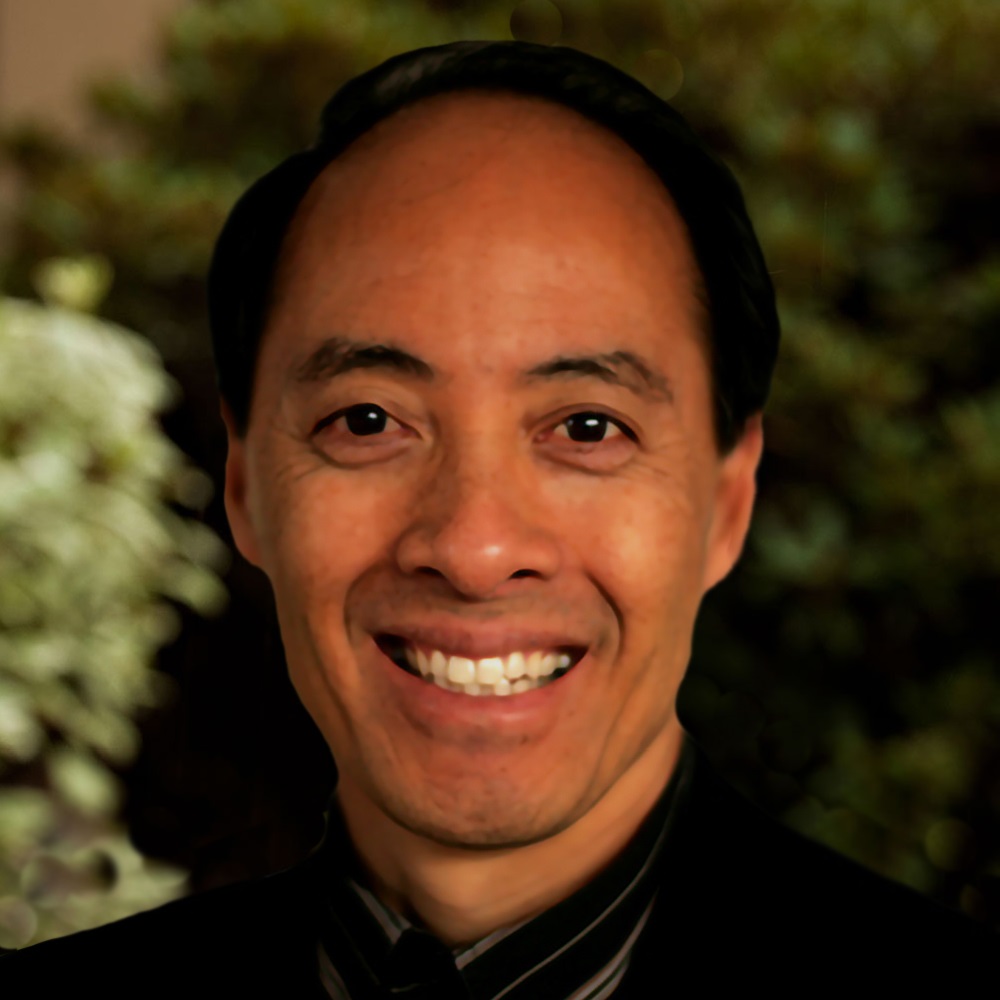 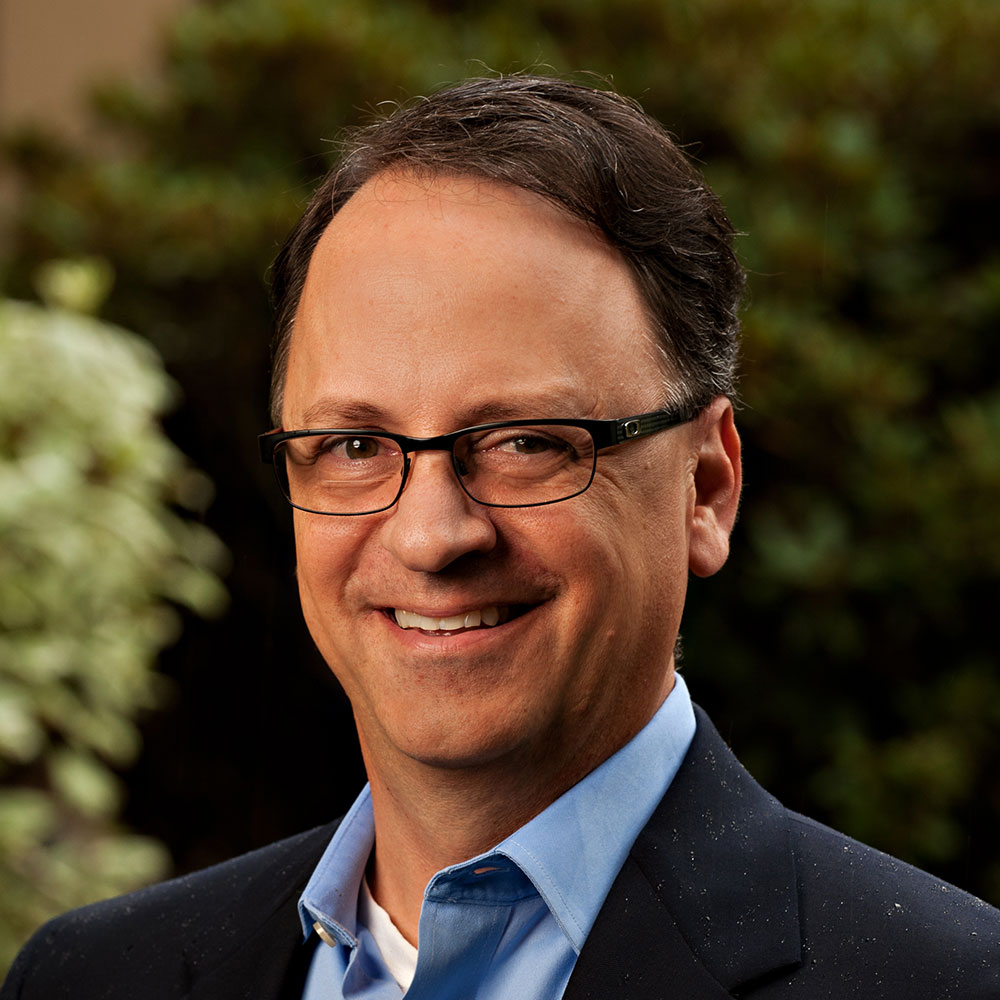